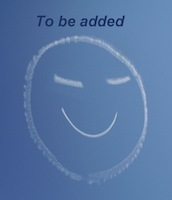 Bob Rosenburgh was born in 1949 at the Pensacola Naval Air Station and has been affiliated with the military ever since. Growing up in a Navy family, he lived throughout the United States and joined the U.S. Army in 1968.  Rosenburgh is a Vietnam Veteran who served ten years in the Regular Army, eight in the Army Reserve and six in the Army National Guard as an Armor Crewman, Helicopter Crew Chief, Illustrator and Journalist.  Among his assignments were tours with 1st, 2nd and 3rd Armor Divisions, 2-1 Cavalry and 3-5 Cavalry, plus innumerable deployment and training missions around the world.  He has served on four continents as an American soldier. ...see more...

A talented artist as well as a writer, he is a member of the Armor Association and a past Artist member of the American Society of Aviation Artists.  His stories, art and photography, many of which have served to promote public awareness of Armor, Cavalry and Aviation history and issues, have appeared in Army Aviation Digest, Soldiers, Army Times, Army Trainer, Army Logistician, Air Combat, Armor, Infantry, Journal of Military Ordnance, Finescale Modeler and numerous military and civilian newspapers.  Bob was editor of the 3rd Armored Division Spearhead, Fort Lewis Ranger, Northwest Guardian and Northwest Patriot newspapers.  He was designated a Noble Patron of Armor by the Armor Association in 1998 and a Master Craftsman of Army Public Affairs by the Army Chief of Public Affairs in 2003.

Bob has also been an automotive illustrator and writer plus a cartoonist.  His cartoons, including ‘2nd Louie’, which ran in 25 official Army newspapers, have appeared in many publications and he taught a class for Fort Lewis MWR called “Cartooning: A class you can gag on.”

His functional skills include, but are not limited to, physical and computer illustration, cartooning and art,  non-fiction, fiction and poetry writing, photography and physical or computer publication.

Bob is retired and married to the former Cammie Thayer. They live in Stigler, Oklahoma. 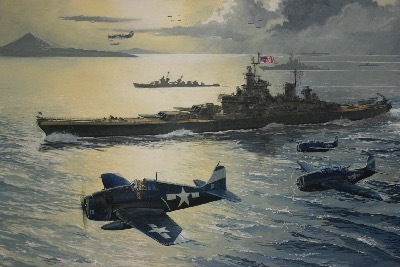 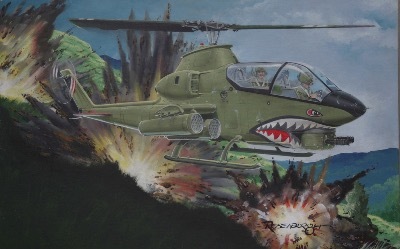 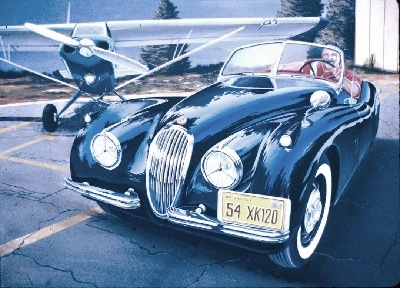 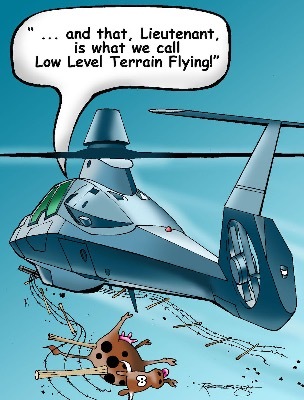 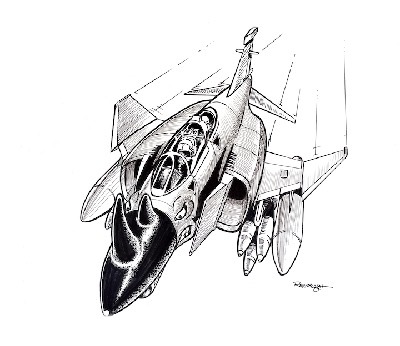